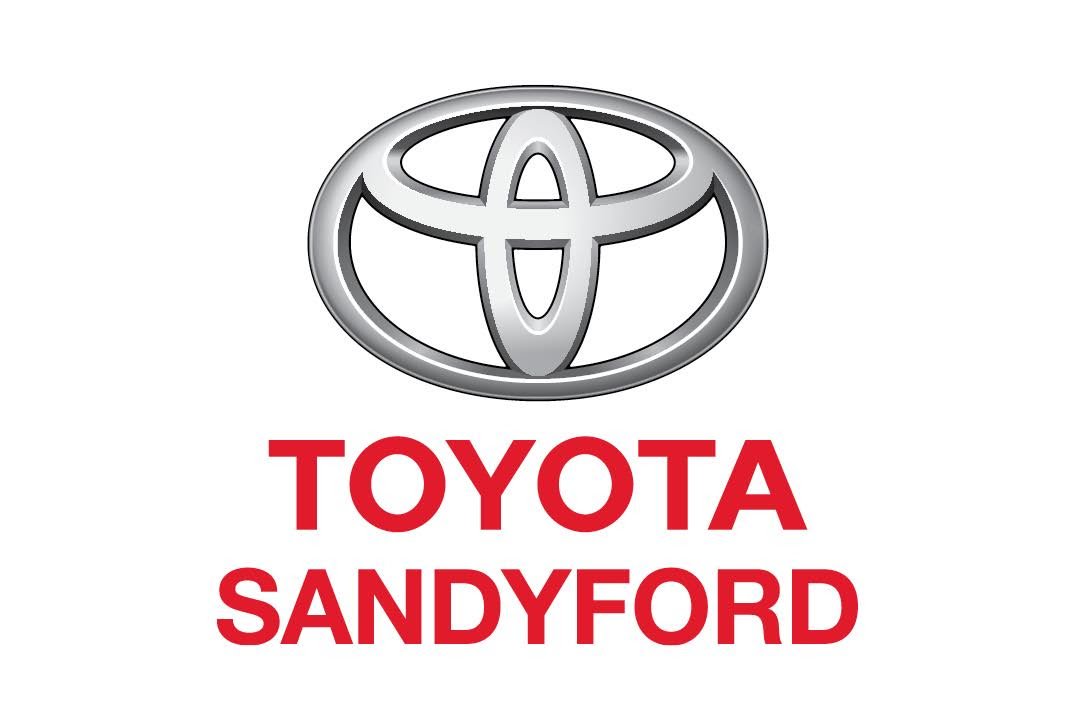 Committed to excellence and success through healthy competition for team places and contesting honours at each level in Leinster, Ireland and European Level.

Loreto is one of the largest and most successful ladies Hockey clubs in Ireland with 7 Senior league teams, two Vets team and a thriving Junior section which caters from U8’s right up to U18’s.

Loreto are current All-Ireland EYHL Cup holders and travelled to Amsterdam in 2019 to compete in the European Championships.

As holders of the Irish Senior Cup the club ventured on a European trip to Rome in 2010, to participate in the European Hockey League Club Championship.

In 2011 Loreto went back to Europe and won the European Hockey Club Champions Challenge in Lille.

Loreto were winners of the inaugural Irish Hockey League in 2009.

As a club where players of every standard can enjoy playing hockey, our approach is one of participation and enjoyment for all.

New members are always welcome at Loreto - get in touch with us if you would like to hear more.

Located at Loreto High School Beaufort, in Rathfarnham, Dublin 14, we have excellent facilities for all to enjoy playing hockey, with a sand dressed Astroturf pitch and a training pitch complete with lights.

Our state-of-the-art two storey permanent clubhouse complete with a viewing balcony was opened in 2013.

In so doing, Loreto has become the first women’s only hockey club in Ireland to have its own purpose built Clubhouse and this is a major milestone in our 87+ year club history. 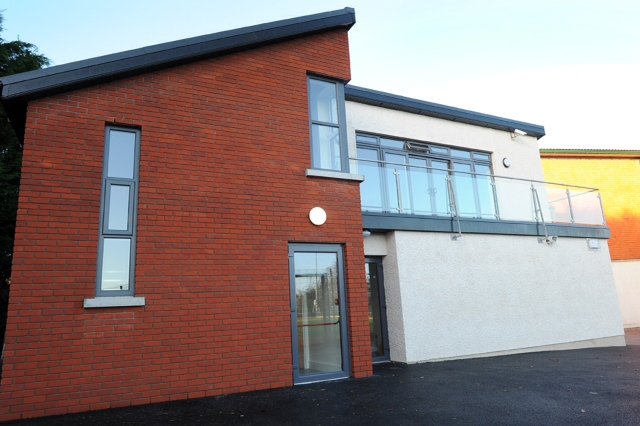 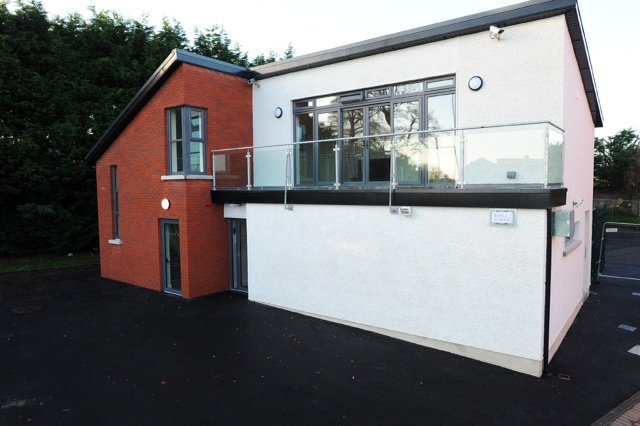 A Club where players of every standard can enjoy playing hockey

Founded in 1926 and affiliated to the Leinster branch of the Irish Hockey Association.

Join Us!
Scroll To Top