On Saturday 16th September, Loreto Hockey Club hosted it’s Welcome back BBQ. Like most Irish barbecues, this one was no different with Chef Bernie Cunniffe & his assistant Paula sheltering under umbrellas while cooking up a storm. However, the weather didn’t dampen our spirits as both supporters and teams tucked into hamburgers, hot dogs and chicken wings. It was a great start to the season. Thanks to everyone who contributed and helped out on the day. Keep an eye out for more barbecues during the year … rain, hail or shine ☀️ 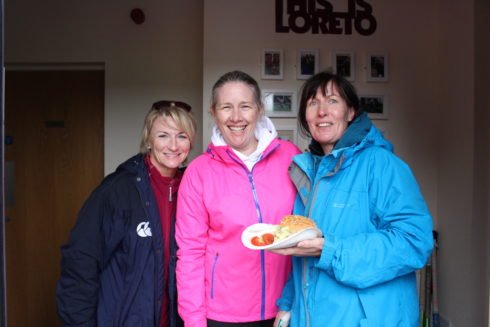 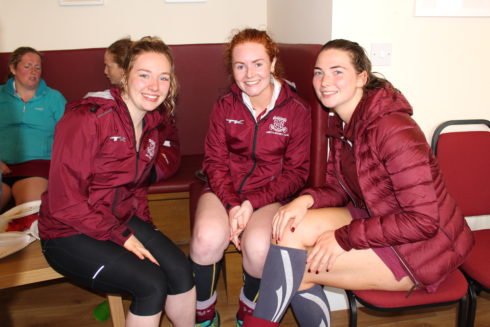 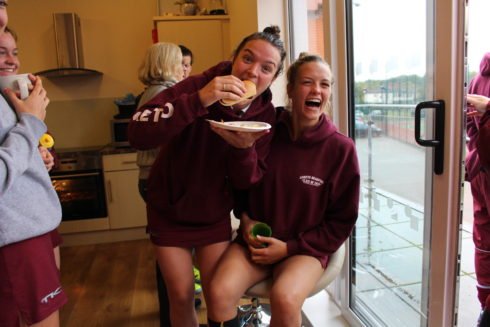 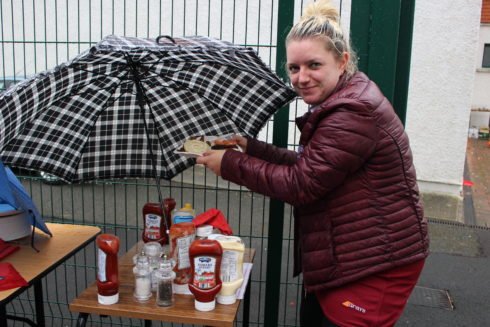